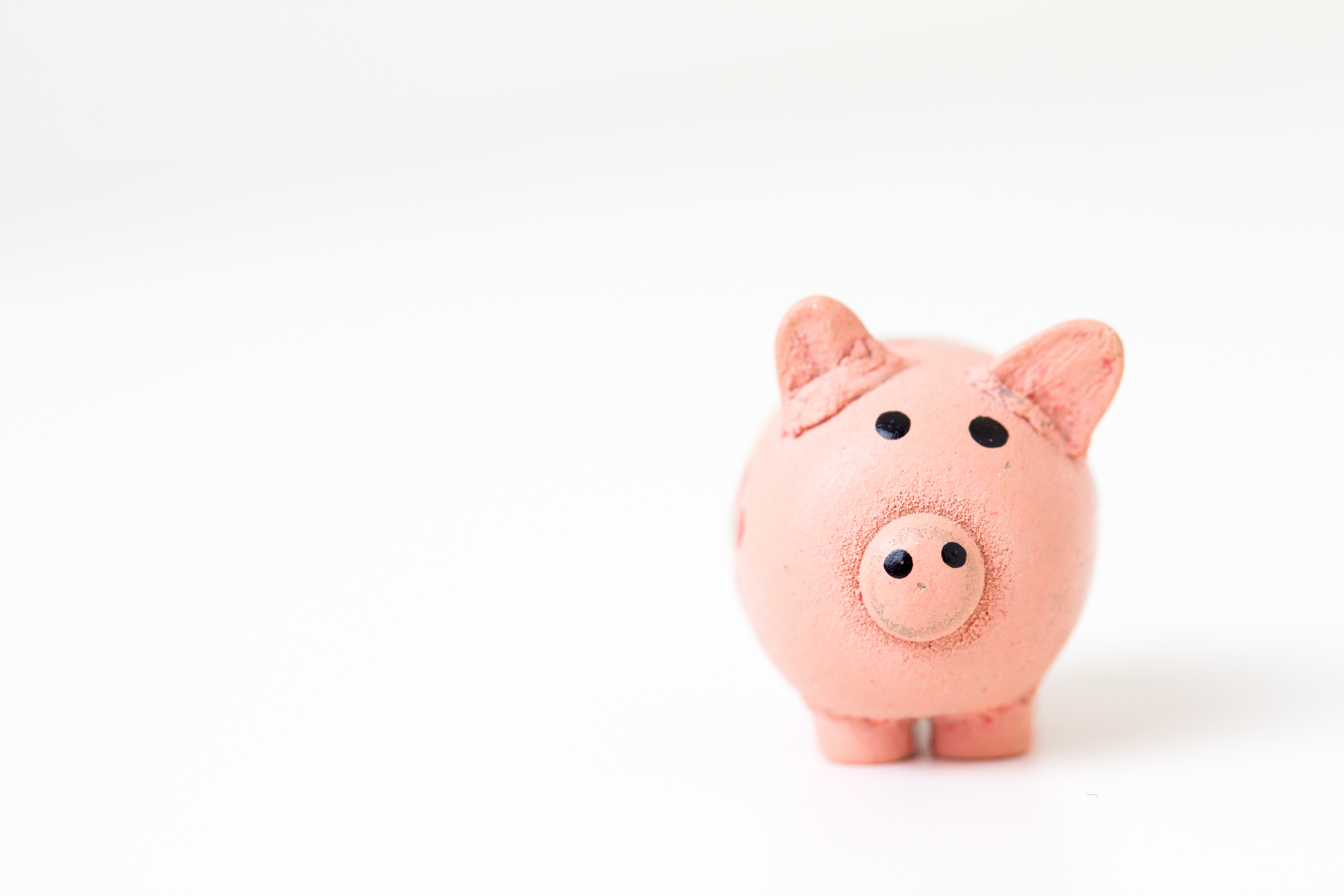 When President Franklin Delano Roosevelt signed the Social Security Act into law in 1935, poverty among older Americans stood at more than 50%. Social Security was enacted as a promise to the citizens of this country that, when they could no longer work, they would still be able to meet their basic needs and live a life of dignity and self-sufficiency in retirement.

The program has been incredibly successful at keeping that promise. Today, more than 60 million older adults, disabled workers, and their families depend on Social Security to make ends meet. At a time when pensions are becoming a rarity, and as personal retirement savings lose ground to the cost of living, Social Security has become even more critical to keeping America’s workers and their families from living in poverty. Social Security keeps 22 million people out of poverty each year, and more than 61% of all older SS beneficiaries rely on SS for half or more of their income.

In order to ensure that the program is meeting the growing needs of today’s seniors—as well as future generations—we must make some important changes to the Social Security system.

The Social Security 2100 Act, recently introduced in Congress by Representative Bill Larson (D-CT), provides precisely the kinds of changes we need. The Act both increases the support Social Security provides to low wage and middle class workers and extends the solvency of the program. It does all this while reducing taxes on low and middle income families and ensuring that wealthy Americans pay their fair share.

The bill calls for a desperately needed increase in the benefits that Social Security pays out to low wage workers. Many policymakers do not realize that a high number of Social Security beneficiaries live in poverty because their benefits are low. This bill would modify the benefit formula so that all Social Security beneficiaries—even those who labored in low-wage, blue collar jobs—will receive benefits equal to at least 125% of the federal poverty level. This change will ensure that seniors and people with disabilities are not left destitute after a decades of hard work.

The bill goes even further to expand the benefits we provide seniors and people with disabilities by providing an across-the-board 2% benefit increase for all current and future beneficiaries. In addition, it would replace the current measure for providing annual cost of living increases (the CPI-W) with a more accurate measure, the Consumer Price Index for the Elderly (CPI-E). The CPI-E serves as a significantly more fair measure because it reflects the actual increases in costs confronting older adults every year, including costs like healthcare and housing, for which older adults are more likely to spend their income.

Remarkably, the bill expands benefit levels while actually reducing taxes for millions of Americans. Under the bill, Social Security benefits would no longer be taxed for the 10 million beneficiaries whose incomes fall below $50,000 a year ($100,000 for joint filers).

Of course, expanding benefits would mean little if the long term health of the program was not improved. And here the bill continues to take important action. In addition to expanding benefits for all Social Security beneficiaries, especially those who worked in low wage and middle income jobs, the bill ensures the solvency of the Social Security Trust Fund. Under the bill, the life of the Trust Fund will be extended through this century, beyond the 75-year projection period used to determine solvency. Overcoming solvency issues ensures that this program is around for those that are working and paying into the system now.

The bill extends solvency by taking a common sense, and politically popular, approach to the way we fund Social Security. In short, the bill asks all Americans—including wealthy Americans—to pay their fair share to ensure that we keep Social Security’s promise. Currently, Americans with incomes below a certain threshold ($127,200 in 2017) pay Social Security taxes on all of their income. But wealthier Americans, with incomes above the threshold, only pay those taxes on the portion of their income that falls below the threshold. The bill would correct this inequity by requiring these individuals to begin paying the Social Security tax again on income over $400,000, and by gradually filling the gap so that eventually everyone paid the tax on all their income.

As our society continues to ponder ways to allow workers to retire comfortably in the face of stagnant incomes that must cover more costly expenses, we must work together to provide the means for older adults and their families to experience a safe and secure retirement. American ingenuity and common sense can make this a reality. The Social Security 2100 Act represents a fair, reasonable solution that continues the promise of the Social Security program for the seniors of today and tomorrow.

This piece ran first on The Hill.

Kevin Prindiville is Justice in Aging’s Executive Director. He is a nationally recognized expert on Medicare and Medicaid policy and has served as counsel in several class action lawsuits protecting low-income senior’s access to public benefits.